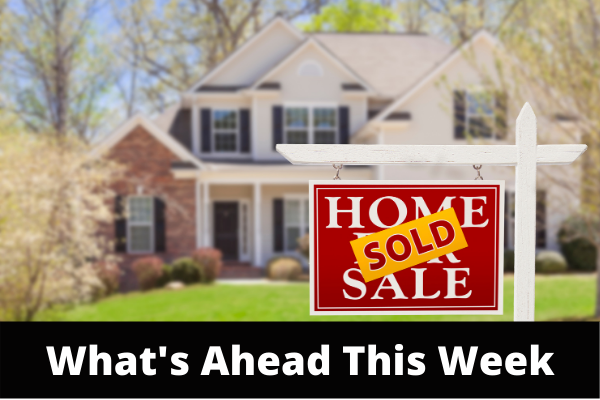 Home price growth exceeded expectations in the months since the covid pandemic arose as homeowners and homebuyers sought to relocate to less populated areas. Demand for homes continued to exceed inventories of homes for sale; this trend has driven home prices beyond the reach of many first-time and moderate-income buyers.  While affordability issues won’t be solved overnight, some slowing in home prices growth suggested that the national housing boom was easing as demand for homes slowed. Affordability became an obstacle for homebuyers who could not compete with rapidly escalating home prices, high demand for homes, and buyers prepared to make cash offers.